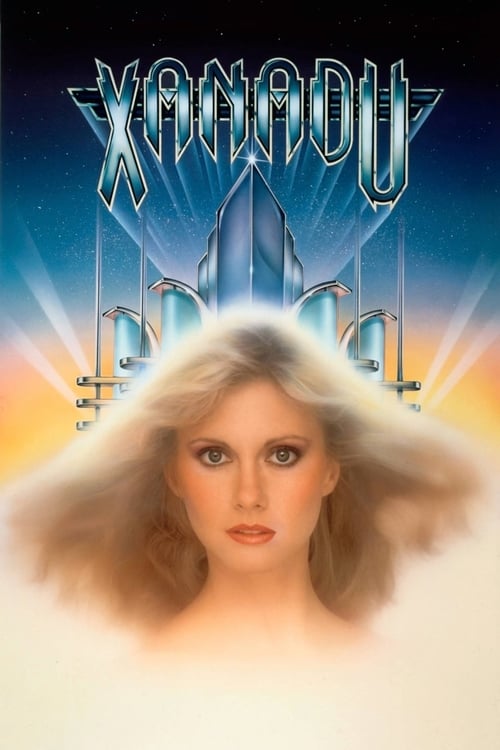 Struggling artist Sonny Malone (Michael Beck, The Warriors) is trapped in a dull job painting album covers. He is instantly attracted to Kira (Olivia Newton-John), an anonymous woman randomly photographed in the background of one of his assignments, but no one is able to identify her. Visiting the auditorium where the cover was shot, Sonny finds the mysterious beauty, an ageless Greek muse, who encourages him to team up with old-fashioned Danny McGuire (Gene Kelly) to build a roller-skating disco.

“Sit through the credits for a fun surprise! (every crew member is credited as “cocaine”)” demi adejuyigbe, Letterboxd