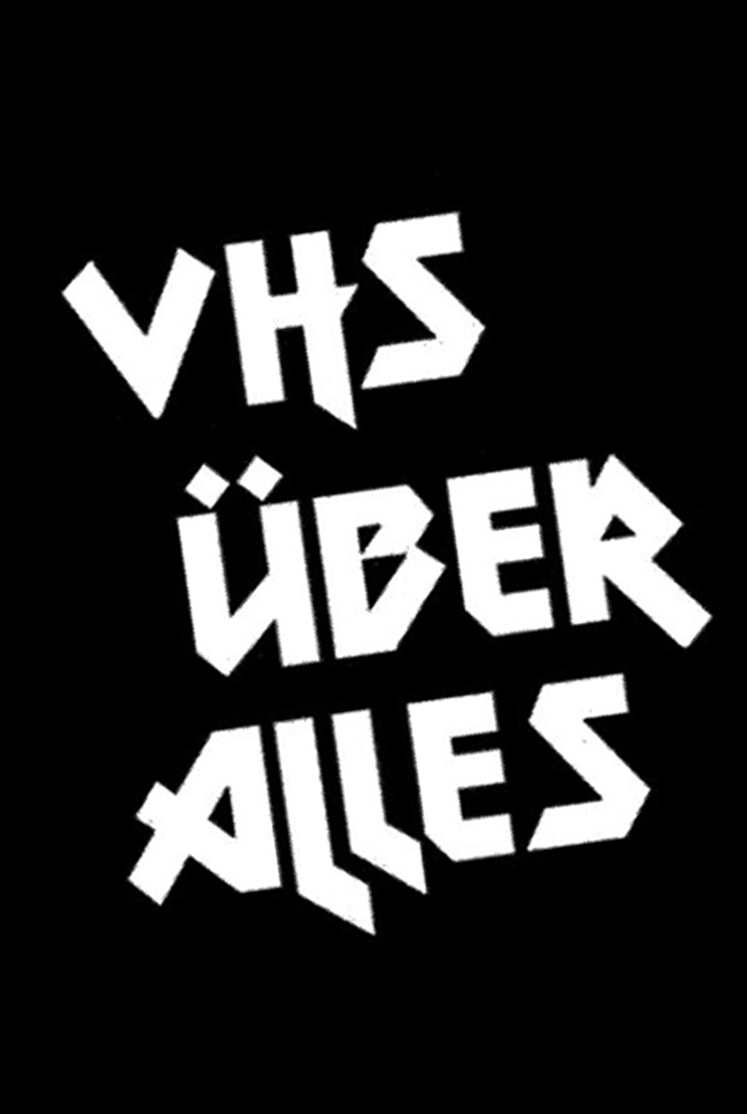 IT'S A ROWDY ACTION BROMANCE! A CIA agent (played by a certain karate world champion turned exercise mogul) survives an assassination attempt, waking up in the hospital with no idea who he is. In the hospital he meets Elmo (played by a certain hotheaded Canadian wrestler) who takes him under his wing after yet another attempt on the agent's life. One epic buddy workout montage later, John’s health is restored and during one hilariously explosive bar fight he realizes he has some truly exceptional martial arts skills! This all comes in handy because now they’re faced with a barrage of assassins, giving this movie its R rating for "non-stop acts of violence" as they fight for their lives! NEVER RELEASED ON DVD! ONLY $3! ONLY ON VHS!