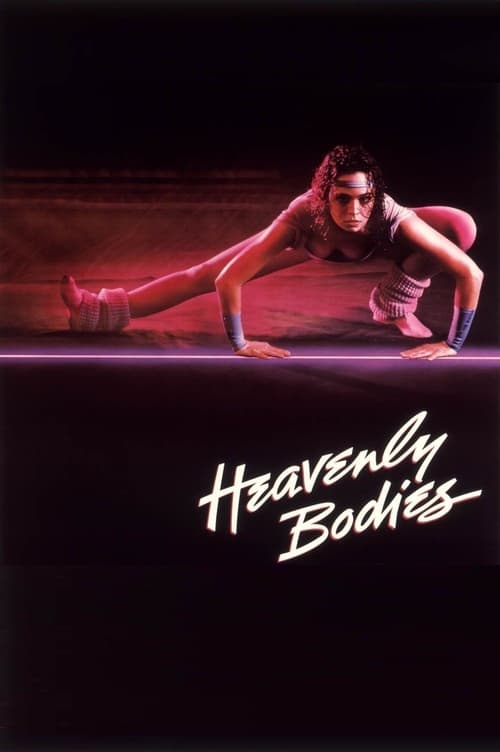 "She's reaching for the top, with everything she's got..." Samantha Blair quit her job to follow her dream to start a small Dance-ercize aerobics studio, but now has to fight for its very existence against the unscrupulously evil owner of a rival club. How do they settle the score? With a dance marathon, of course! This Canadian gem of pure dance drama has been overlooked for far too long, and has never been released on anything but VHS.

"Waaay too legit for my show, with an epic soundtrack to boot!" -VHS UBER ALLES

“Never in the history of clothed cinema have so many crotch shots lingered so long, so pleasingly, for so many.” -Random Letterboxd User

"A dim duplicate of Flashdance." -Some Jerk on Rotten Tomatoes