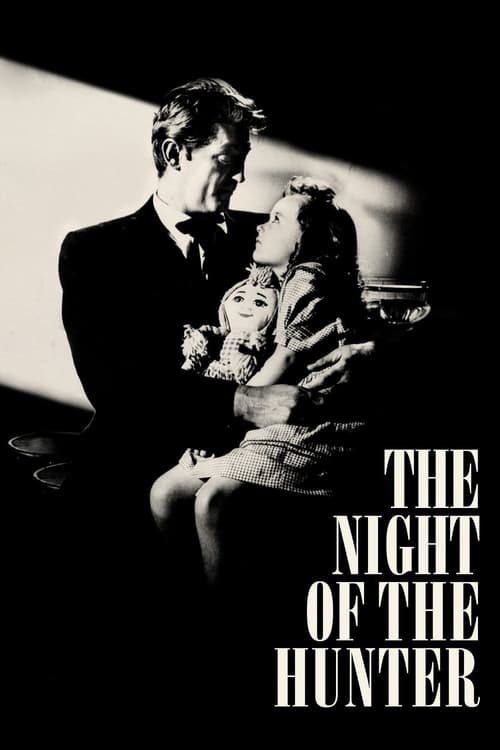 The Night of the Hunter in 35mm

The Night of the Hunter—incredibly, the only film the great actor Charles Laughton ever directed—is truly a stand-alone masterwork. A horror movie with qualities of a Grimm fairy tale, it stars a sublimely sinister Robert Mitchum as a traveling preacher named Harry Powell (he of the tattooed knuckles), whose nefarious motives for marrying a fragile widow, played by Shelley Winters, are uncovered by her terrified young children. Graced by images of eerie beauty and a sneaky sense of humor, this ethereal, expressionistic American classic—also featuring the contributions of actress Lillian Gish and writer James Agee—is cinema’s most eccentric rendering of the battle between good and evil. -Criterion Collection

“It’s unlike anything else before and since. And that is why this strident psychological horror stands up now as one of the great pieces of American genre cinema.” Wendy Ide, Times (UK)