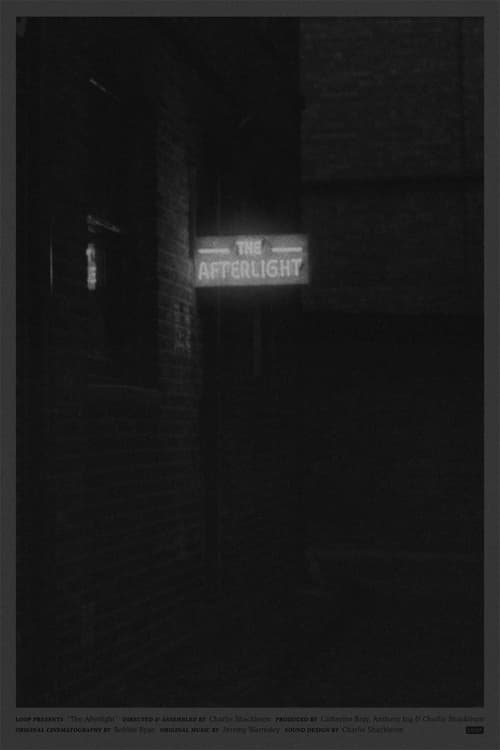 The Afterlight in 35mm

Filmmaker Charlie Shackleton (Fear Itself, Beyond Clueless) brings his one-of-a-kind reflection on the ephemeral nature of celluloid to the Grand Illusion. The Afterlight itself exists as a single 35mm film print. Further eroding every time it screens, the film is a living document of its life in circulation. Eventually it will disappear entirely. Fragments of hundreds of films from around the world bring together an ensemble cast of actors with one thing in common: each is no longer alive. Together, they contend with a fragile existence lived solely through these traces of their work.

“The emotional singularity of experiencing film communally in a physical space permeates each frame and every flickering sound of the projector, forcing one to register the room they are in and the fellow audience members they are with as they construct a memory in real time. It’s the cinema of memento mori, perhaps the only cinema there is.” Stephanie Monohan, Screen Slate