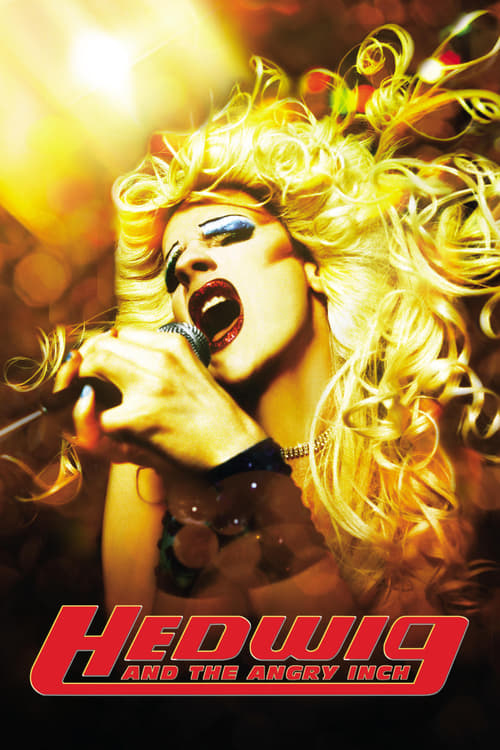 Hedwig and the Angry Inch

Hedwig, born male as Hansel in East Berlin, fell in love with an American G.I. and underwent a gender reassignment surgery in order to marry him and flee to the West. Unfortunately, nothing worked out quite as it was supposed to - years later, Hedwig is leading her rock band on a tour of the U.S., telling her life story through a series of concerts at Bilgewater Inn seafood restaurants. Her tour dates coincide with those of arena-rock star Tommy Gnosis, a wide-eyed boy who once loved Hedwig - but then left with all her songs.

“It’s Rocky Horror for a new millennium; a post-punk odyssey of love and longing filled with wit and surprisingly poignant observations on the human condition.” Sara Michelle Fetters, MovieFreak.com

“Builds into a moment of such gorgeous rocking that you truly lose yourself in some musical otherworld you never dreamed you’d reach in current films.” Kim Morgan, The Oregonian

“I see this movie as a guide for being a queer person and a queer artist amidst ever-shifting language and community divides.” Drew Gregory, Autostraddle