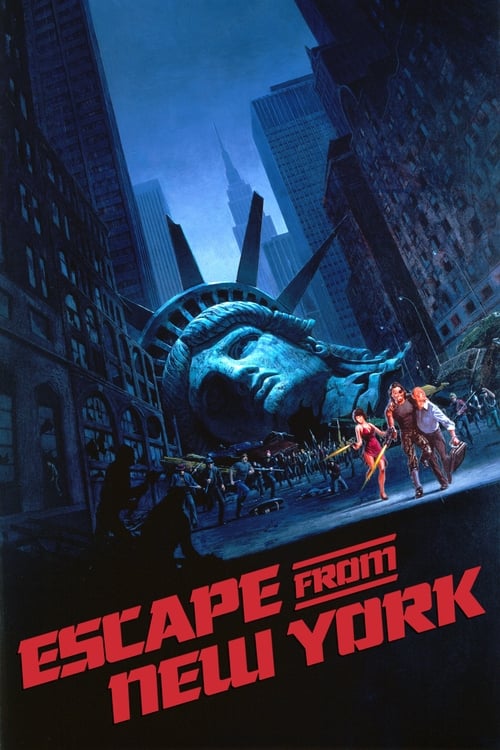 In 1997, a major war between the United States and the Soviet Union is concluding, and the entire island of Manhattan has been converted into a giant maximum security prison. When Air Force One is hijacked and crashes into the island, the president (Donald Pleasence) is taken hostage by a group of inmates. Snake Plissken (Kurt Russell), a former Special Forces soldier turned criminal, is recruited to retrieve the president in exchange for his own freedom.