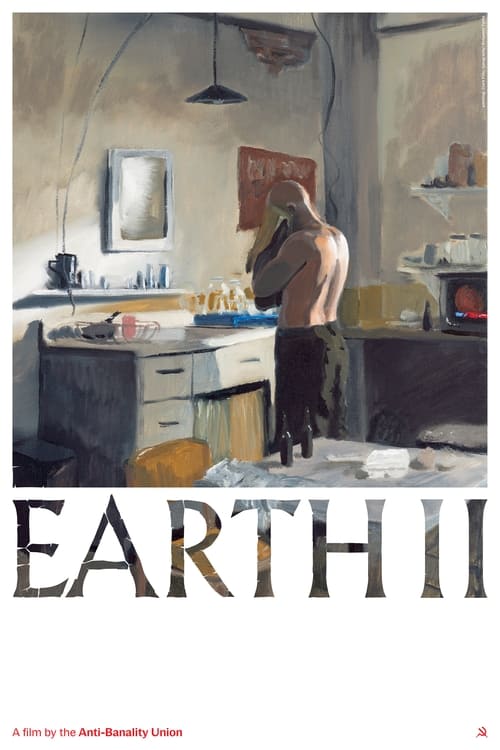 The Anti-Banality Union is an anonymous collective who re-cut Hollywood blockbusters into new feature-length films. Their work has been screened at Spectacle Theater, the Museum of Art and Design, Maysles Documentary Center, and several undisclosed squats & communes.

When Earth turns out to be a sinking ship, humanity must quickly find a replacement—or so the private space industry and its investors would have us believe. But the planet hasn't given up the fight just yet, and when the world's governments declare war on Earth, they are signing up for a battle unlike anything civilization has ever witnessed. As Earth prepares for its last stand, it finds some unlikely allies from within the ranks of its greatest foe: humans. With a star-studded cast and astronomical production values—painstakingly purloined from some of the biggest blockbusters of the past three decades—Earth II is the most expensive climate disaster epic to be produced for no money.

A member of the Anti-Banality Union will be in attendance.