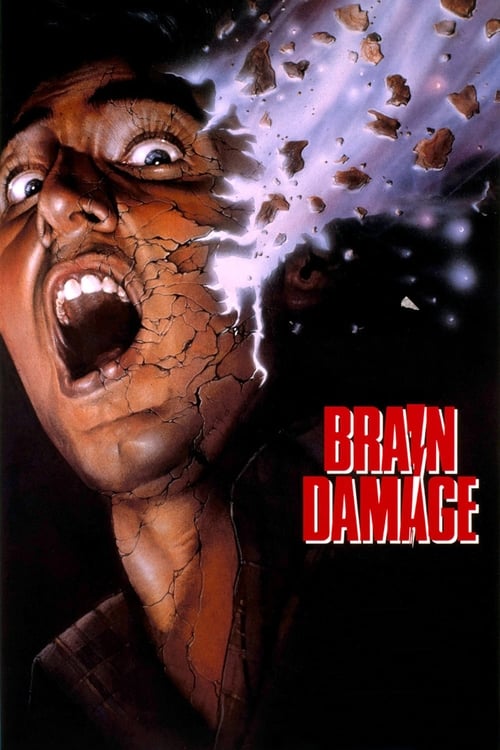 4K restoration by MOMA! After altering the landscape of trash-horror history with BASKET CASE and FRANKENHOOKER, the brilliant Frank Henenlotter unleashed BRAIN DAMAGE, his ultimate Grimm’s Fairy Tale for perverted adults. This is a slimy, grimy, gore-soaked slice-of-NYC-life that follows a poor schmo who is addicted to a drug called Aylmer. But unlike heroin or cocaine, Aylmer is a mutant penis monster who needs to eat human brains in order survive. Hooray! BRAIN DAMAGE is hilarious, unsettling, and jam-packed with bad taste gags that would probably cause John Waters to reassess his life’s work. Do not miss.

“Belongs to a tradition of ‘80s-era NYC-centric horror that suggests the cinematic equivalent of graffiti, and has a foot rooted in the outrage voiced by British punk.” Chuck Bowen, Slant