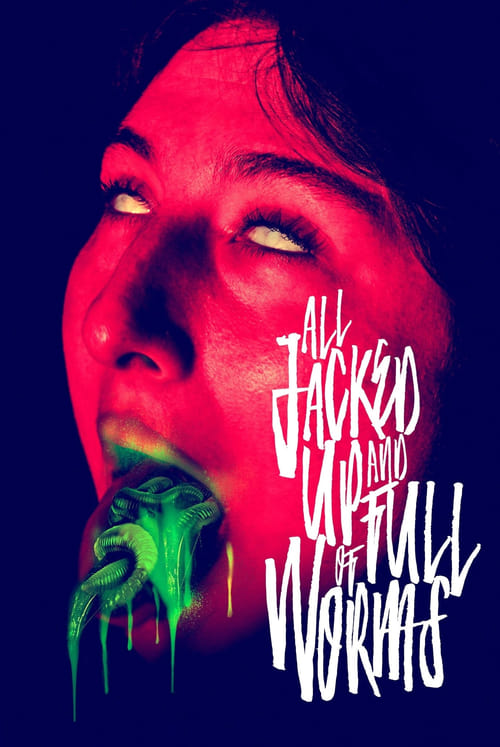 All Jacked Up and Full of Worms

Roscoe, a janitor for a scuzzy love motel, drifts through life until he discovers a hidden stash of powerful hallucinogenic worms. Guided by visions of a giant floating Worm, he encounters Benny, a disturbed recluse obsessed with finding love. The two get hooked on worms and slither into the primordial ooze.

“It’s sure to become a gross-out classic that’ll have audiences talking for years to come.” Dread Central