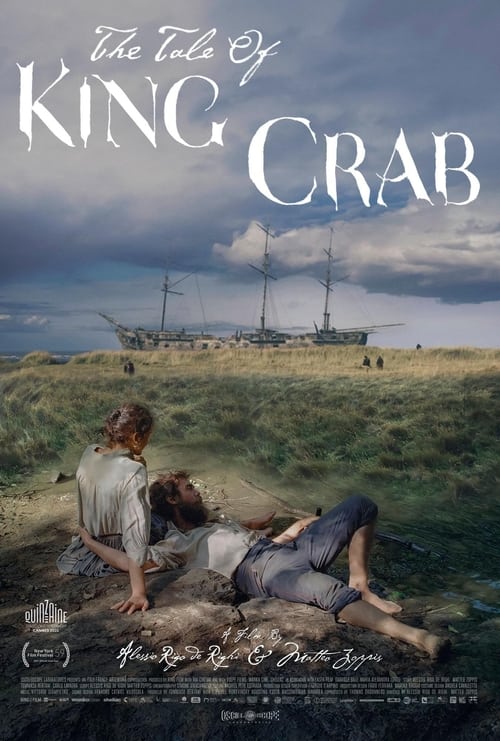 The Tale of King Crab

Luciano is a wandering outcast in a remote, late 19th-century Italian village. His life becomes undone by alcohol, forbidden love, and a bitter conflict with the prince of the region over the right of passage through an ancient gateway. When the quarrel escalates, Luciano is exiled to the distant Argentine province of Tierra del Fuego where, with the help of ruthless gold-diggers, he searches for a mythical treasure, paving his way toward redemption. However, in these barren lands, only greed and insanity can prevail.

“…one of the secret cinematic jewels of the year.” Ayeen Forootan, InReview Online

“Like many of the best things in life, The Tale of King Crab owes its existence to a really good story, a little exaggeration, and the enthusiastic consumption of alcohol.” Jeva Lange, Screen Slate