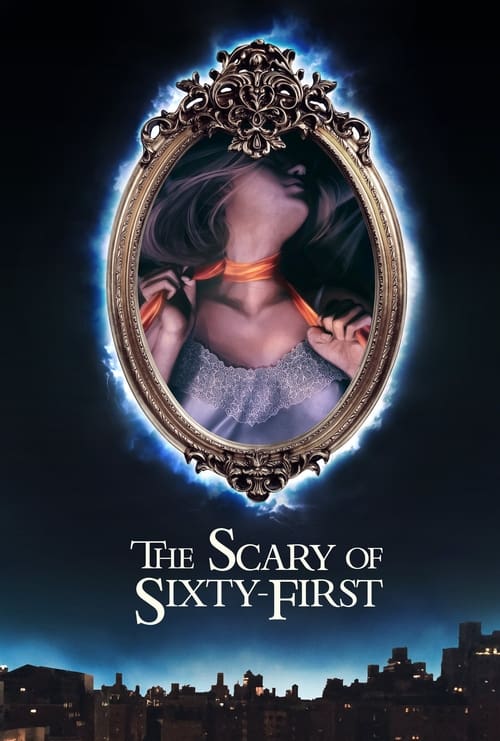 The Scary of Sixty-First – in 35mm

“An audacious take on genre cinema that confronts contemporary issues such as global power structures, sexual abuse, conspiracy theories and the dark corners of the internet in a wildly twisted, witty and subversive manner. Perhaps in recognition that polite decorum may no longer be an effective tactic in sparking discourse around these burning issues.” - Berlinale Jury