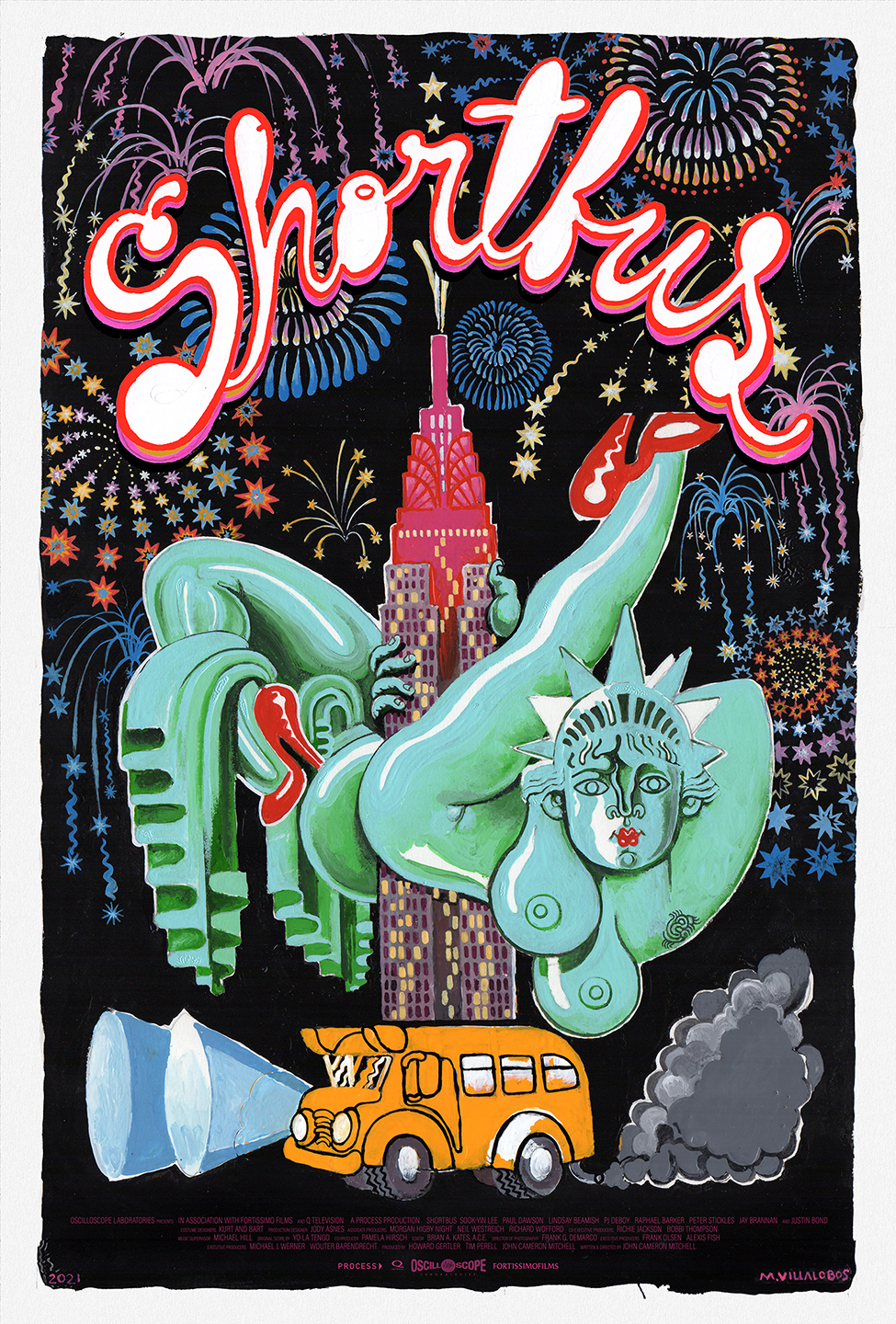 New 4K Restoration! John Cameron Mitchell’s SHORTBUS explores the lives of several emotionally challenged characters as they navigate the comic and tragic intersections between love and sex in and around a modern-day underground salon. A sex therapist who has never had an orgasm, a dominatrix who is unable to connect, a gay couple who are deciding whether to open up their relationship, and the people who weave in and out of their lives, all converge on a weekly gathering called Shortbus: a mad nexus of art, music, politics, and polysexual carnality. Set in a post-9/11, Bush-exhausted New York City, SHORTBUS tells its story with sexual frankness, suggesting new ways to reconcile questions of the mind, pleasures of the flesh, and imperatives of the heart. ** This film is rated NC-17, no one under 17 will be admitted. **

“Few arthouse directors have put real sex to such narratively constructive and credibly, humorously human use.” Ben Walters, Time Out

“A rather sweet, wistful little movie that just happens to have a lot of explicit sex in it.” Moira MacDonald, Seattle Times

“Something both deeply funny and transcendently human: a revolving door that leads to the senses and to the heart” Ty Burr, Boston Globe