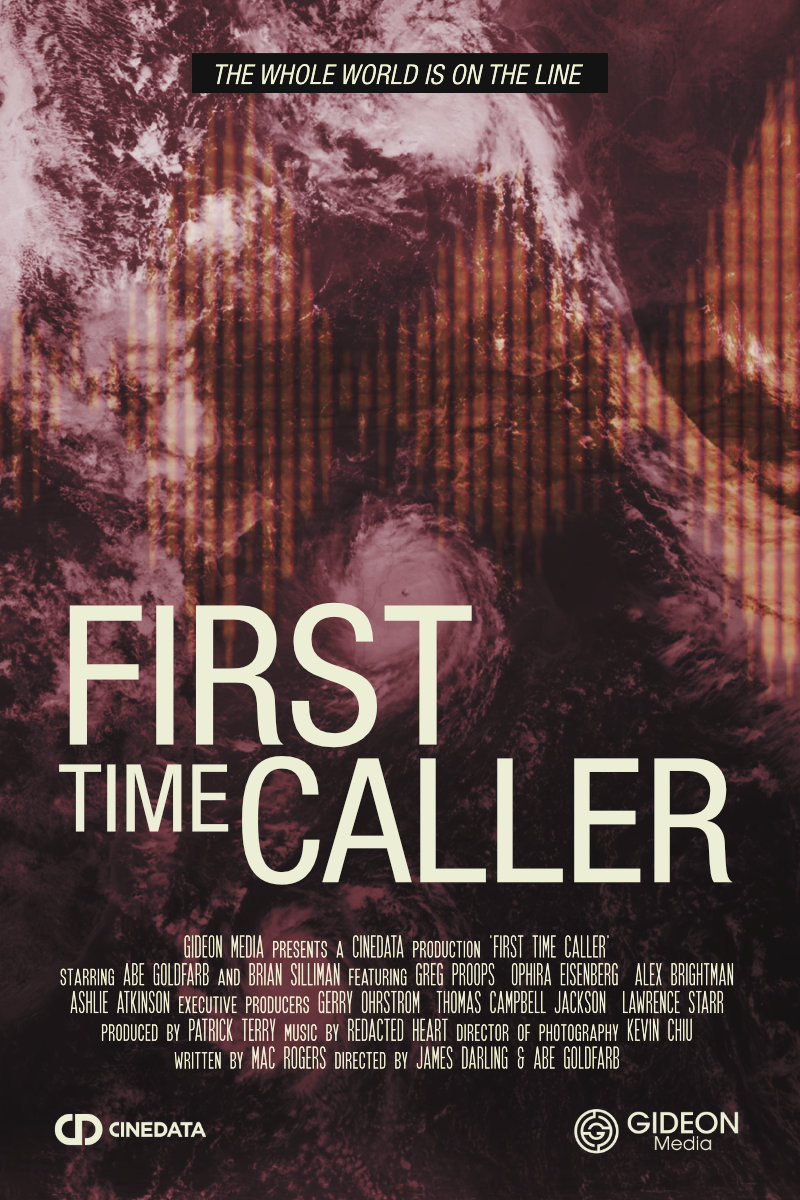 Brent Ziff is an internet shock-jock at the top of his game. Fans & followers tune in from coast to coast to be insulted and dismissed by their favorite on-air provocateur. But on one very unusual night, Brent's world is rocked by a long-time listener who calls in with a grave message. Based on Gideon Media's acclaimed podcast, FIRST TIME CALLER is a darkly hilarious look at success, power, loneliness and the apocalypse.