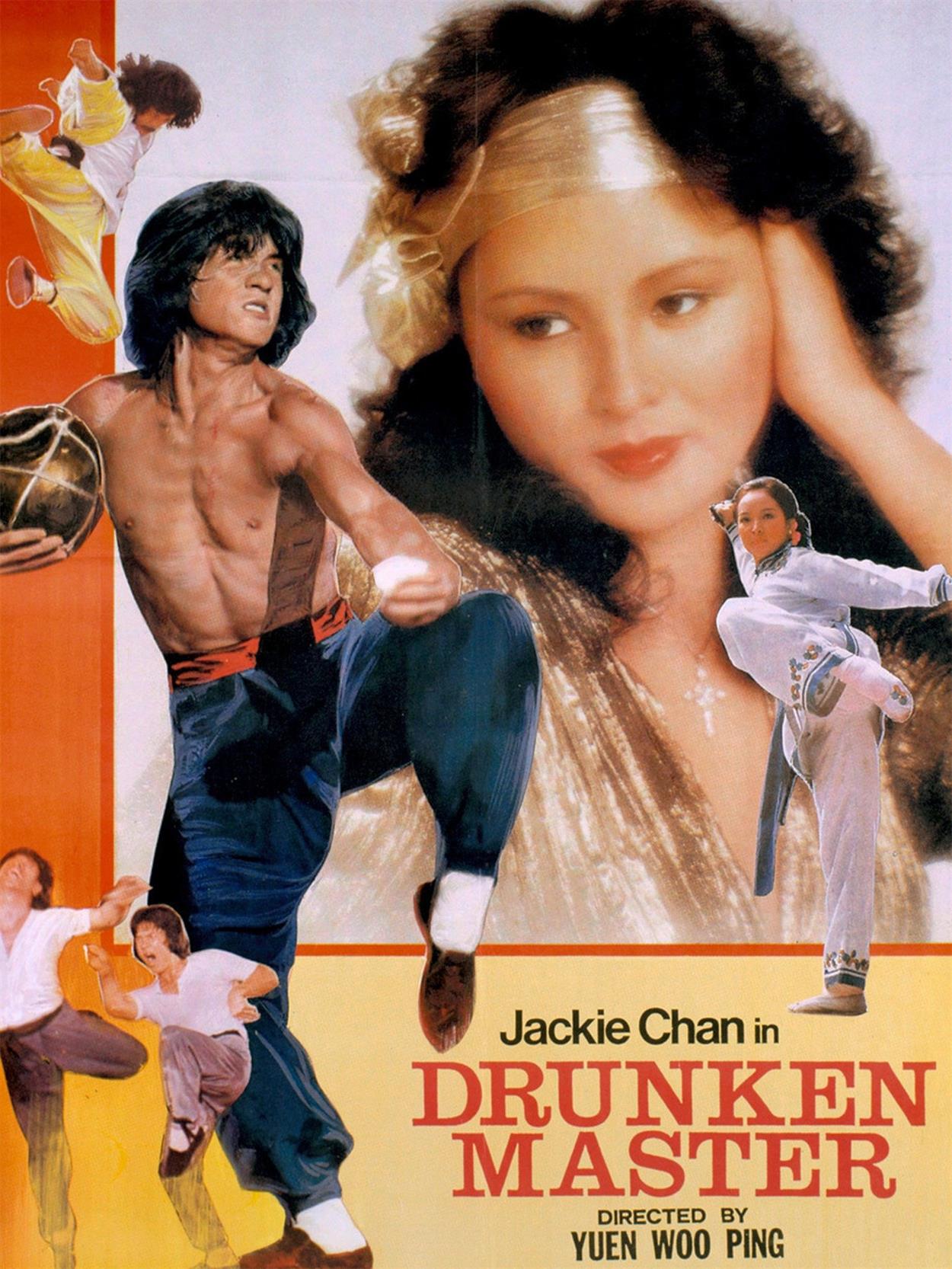 Introducing Kung Fu Clubhouse, a series that highlights fun martial arts films like the ones you'd watch with your friends growing up. We aim to showcase electrifying fight & stunt coordination, ridiculous plots, and endearingly "charming" dramatic performances from films across the world. Classics, modern picks and pure cheese galore!

Wong Fei-Hung (Jackie Chan), a conniving rascal, is disowned by his father after a series of shenanigans, pranks, and acts of harassment. Fei-Hung is sentenced to train in martial arts with a teacher who has a nasty reputation for brutalizing his students, the drunken & wandering Beggar So (Yuen Siu-Tin). During his punishment Fei-Hung tries desperately to escape or perform the illusion of training, whichever is easiest. When he inadvertently runs into a notorious killer and is summarily humiliated, Fei-Hung returns to Beggar So with newfound motivation and perseverance. Dubbed in English.

“In the ludicrously fun Drunken Master, he plays the not [sic] with assured capability, but with a deer-in-headlights expression and the illusion that he is frantically grabbing any props within reach to defeat his opponent.” Catherine Stebbins (Top Ten By Year: 10 Honorable Mentions plus Grease)