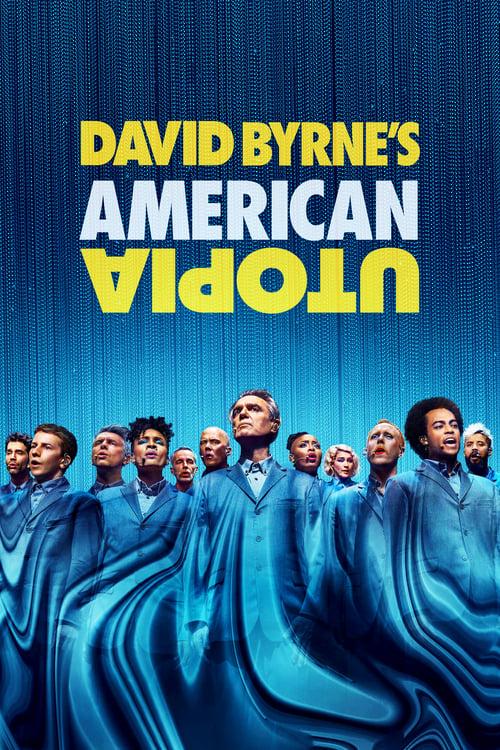 Directed by Oscar-winner Spike Lee, DAVID BYRNE’S AMERICAN UTOPIA is a groundbreaking cinematic event that inspires audiences to connect with each other and with the global community. This filmed version of the electrifying Broadway musical sensation brings Oscar, Grammy, and Golden Globe-winning musician David Byrne (Talking Heads) together with 11 musical artists from around the world to perform songs from across Byrne’s career. Hailed by critics as “pure bliss,” the performance is a joyful celebration of music and dance, a call to action to engage in our democracy, and an invitation to reimagine our own utopias.

The show is preceded by a special introduction by David Byrne and an exclusive conversation between Byrne and director Spike Lee.

“CRITIC’S PICK! Some filmed stage shows die on the screen from a sheer lack of visual energy and invention. Lee, a master of the art, uses cinema’s plasticity to complement this production, making it come alive in two dimensions.” Manohla Dargis, New York Times