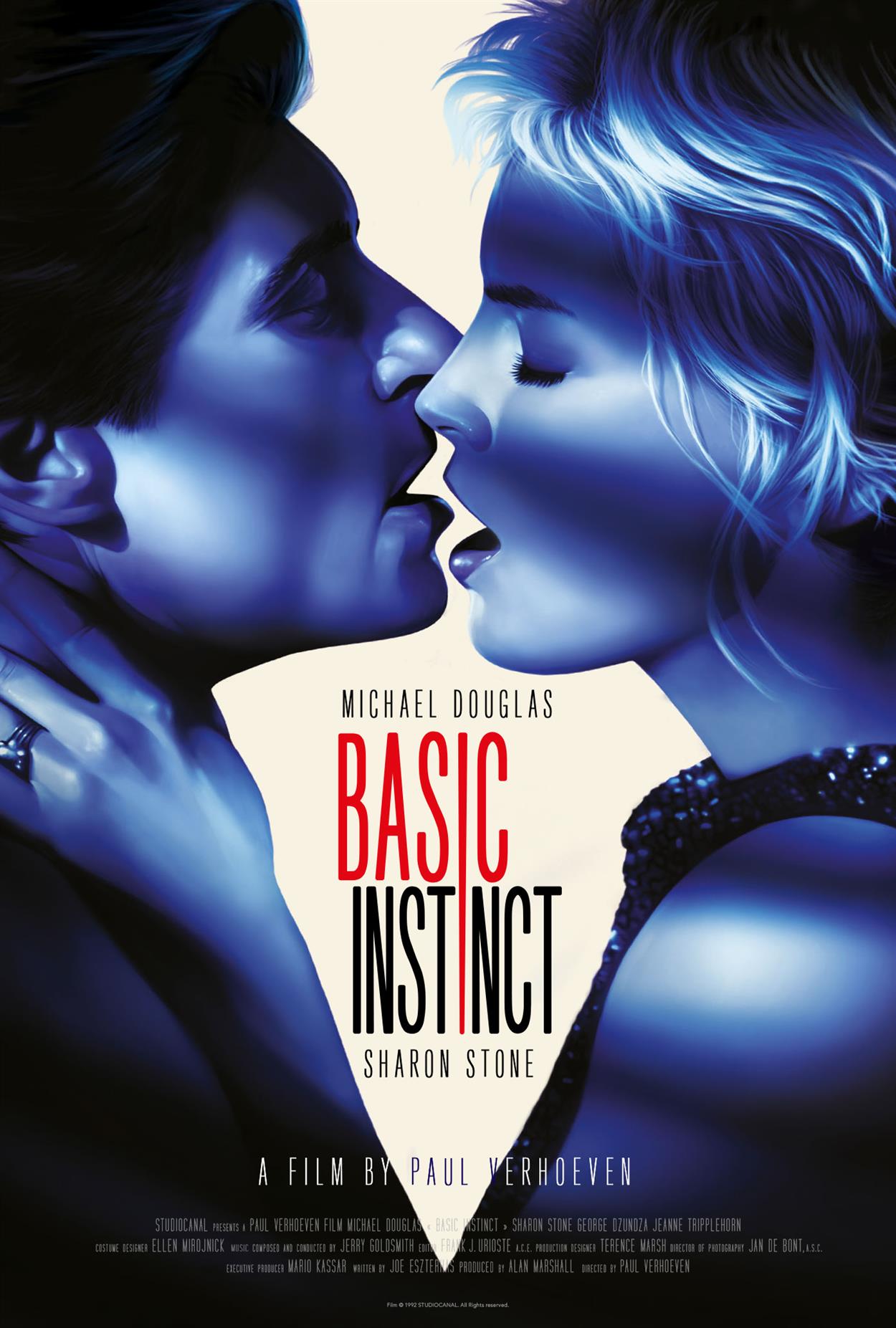 In one of Paul Verhoeven's most provocative films, Detective Nick Curran (Michael Douglas) becomes ensnared in a web of sex, lies, and violence, all leading back to Catherine Tramell (Sharon Stone), a seductive, mysterious crime novelist. As the bodies pile up and hidden obsessions are revealed, Curran begins to doubt his investigatory instincts and give in to his baser ones. Cinematography by Jan de Bont. This new 4K restoration was supervised by Verhoeven.

“A slick, trashy, blatantly manipulative thriller that you won’t stop watching once you start.” Boston Globe

“With her high octane gyno-power at full throttle, [Sharon Stone] … commands our attention now as much as she did on the film’s initial release, defiantly holding our gaze if we dare even for a moment let our eyes drift towards anything else.” Alexandra Heller-Nicholas, Senses of Cinema