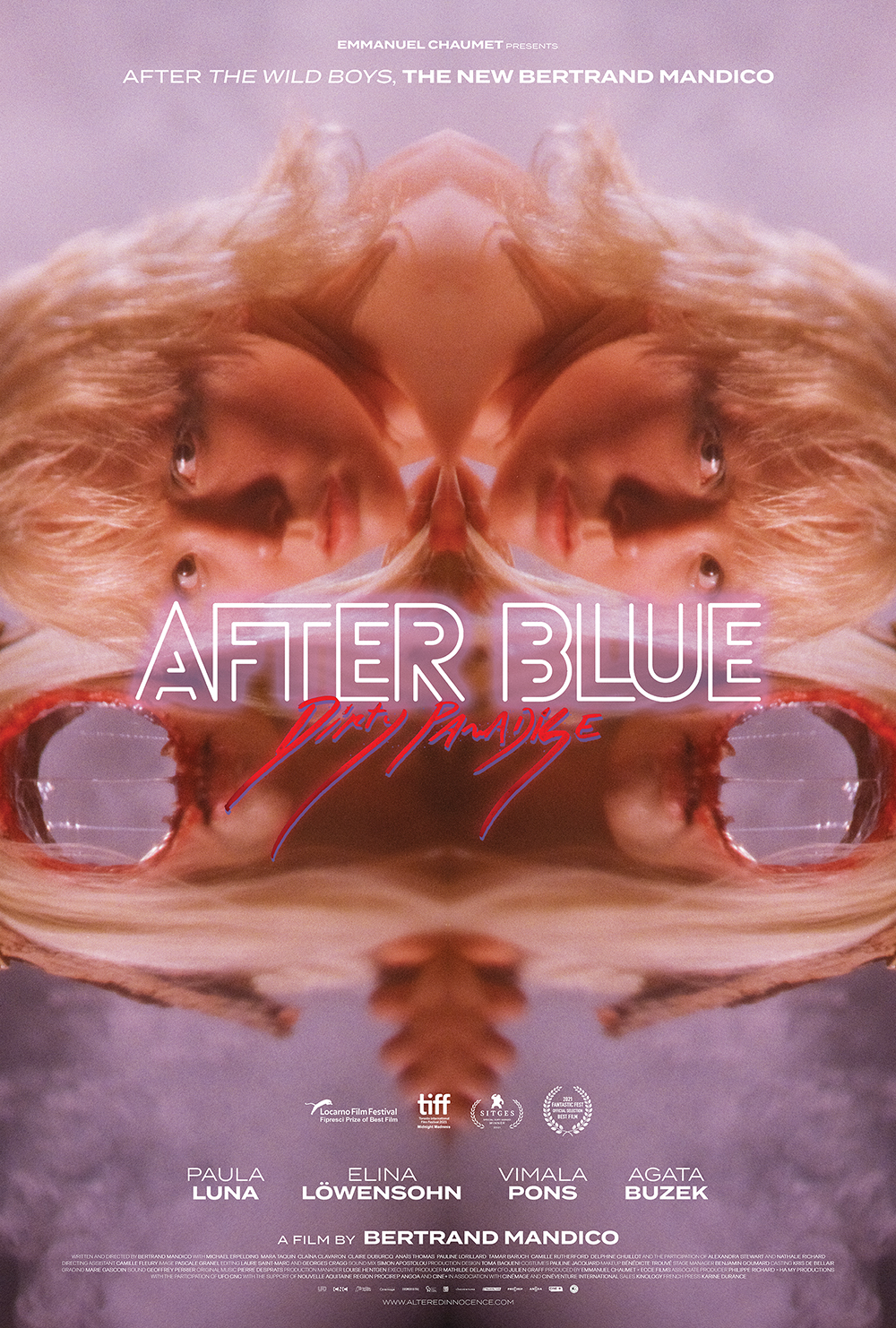 "Mandico is one of the most daring, exciting filmmakers working today. Part of a new wave of boundary-pushing queer French filmmakers which includes his frequent collaborator, Fantastic Fest alum Yann Gonzalez (KNIFE + HEART), Mandico is consistently expanding the definitions of genre, both stylistically and plotwise." Lisa Dreyer, Fantastic Fest

“…the kind of camp sci-fi lesbian western you never knew you needed in your life.” Backseat Mafia

“…suffused in a feverish ecstasy, that wild excitement that comes from watching one world crumble and another jutting into being from scratch, a vision of a clean slate in which everything—and everyone—can be reinvented, and every norm challenged.” The Film Stage